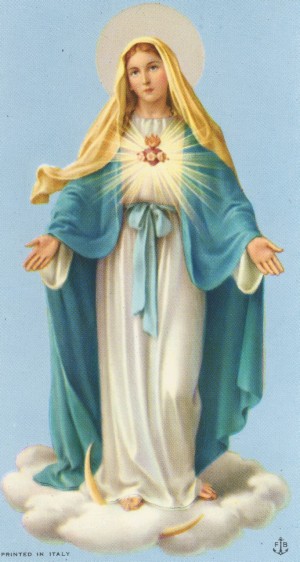 Velia Antonucci Coppa entered eternal life on September 15, 2019, at the age of 91 years, surrounded by family. She was born in San Vito, in the province of Abruzzo in Italy, and then arrived in New York by ship on July 1955, at the age of 27. Velia studied to be a hair dresser, and then opened her own salon. Later in life, she worked as a travel agent as well as creating party favors. During the seasons of her life, Velia trusted in the Lord’s Will, she exercised charity, enjoyed singing, dressing as Santa, creating her annual presepe, traveling to her native Italy, and the simple things in life, while releasing her contagious laugh. Velia will be lovingly remembered as a beloved Wife, Mother of 3, Grandmother of 6, Great Grandmother of 7, Aunt to 15 nieces and nephews, and friend. The 2 day vigil will be held on Monday Sept 23 and Tuesday Sept 24 at Beckman-Williamson Funeral Home in Viera Florida. The Requiem Mass will be offered at Epiphany Catholic Church in Tampa on Wednesday Sept 25 at 11:30am. Interment will follow at Calvary Catholic Cemetery in Clearwater Florida. May Velia rest in peace.

To send flowers to the family or plant a tree in memory of Velia Antonucci Coppa, please visit our floral store.